Innovators of perhaps two of the most popular frame styles in designer eyewear, the Aviator and the Wayfarer; Ray Ban’s history dates back to the 1930s when the first prototype of the Aviator frame was developed by the brand’s founding company Bausch & Lomb whom specialised in both eye health and the manufacture of medical equipment.

The Aviator sunglass was developed as a solution to the symptoms that many pilots of the era would experience due to the prolonged exposure to the light intensities of the sky. The popularity of the frame meant that it soon became commonplace as an item of fashion and remains so, today.

The 50s saw the birth of another iconic designer frame belonging to Ray-Ban; the Wayfarer. Popularised by Hollywood actors and celebrities, the frame soon became associated with glamour, luxury and fame making it an instant classic amongst today’s hipster fashionistas and vintage-lovers.

Find your own piece of Ray-Ban history by visiting us in store. 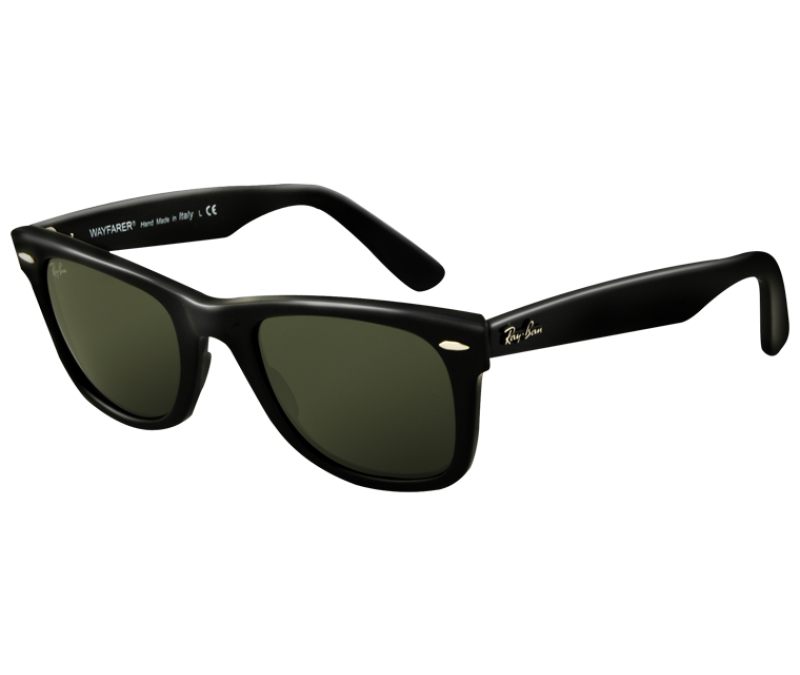