Thomas Carlyle Ford announced the creation of the Tom Ford brand in April 2005 after serving for 10 years as Gucciâ€™s creative director. In that same year, Ford announced his new partnership with Marcolin Group to produce and distribute designer eyewear. The Tom Ford brand is now widely regarded as one of the most luxurious and glamorous brands in fashion.

The success and popularity of the Tom Ford brand has been recognised by several highly regarded awards including 5 awards from The Prestigious Council of Fashion Designer of America (CFDA) and the Style Icon Award at the 1999 Elle Style Awards for the new Tom Ford sunglasses line.

The vintage-inspired glasses range uses acetate extensively throughout combined with the more modernistic and unmistakable â€œTâ€ around the temple hinge, an instantly recognisable signature trait; so everyone will know who youâ€™re wearing.

For both professional and leisurely use, Tom Ford frames are the perfect addition to the ultimate statement outfit. 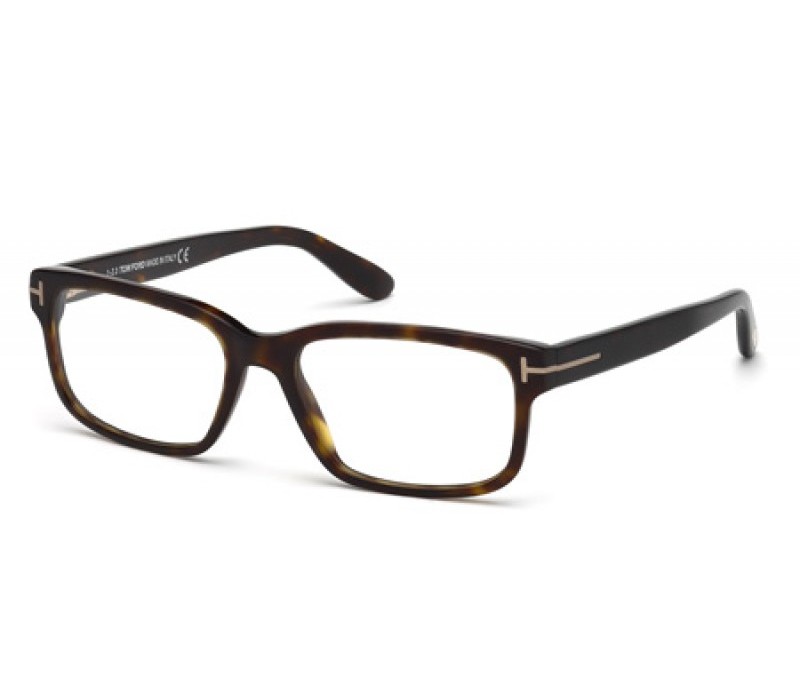 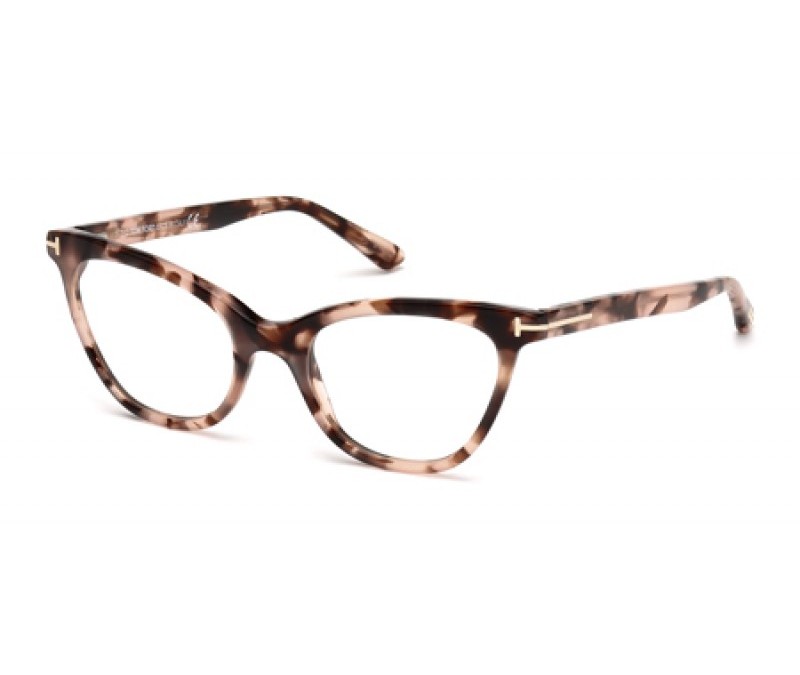 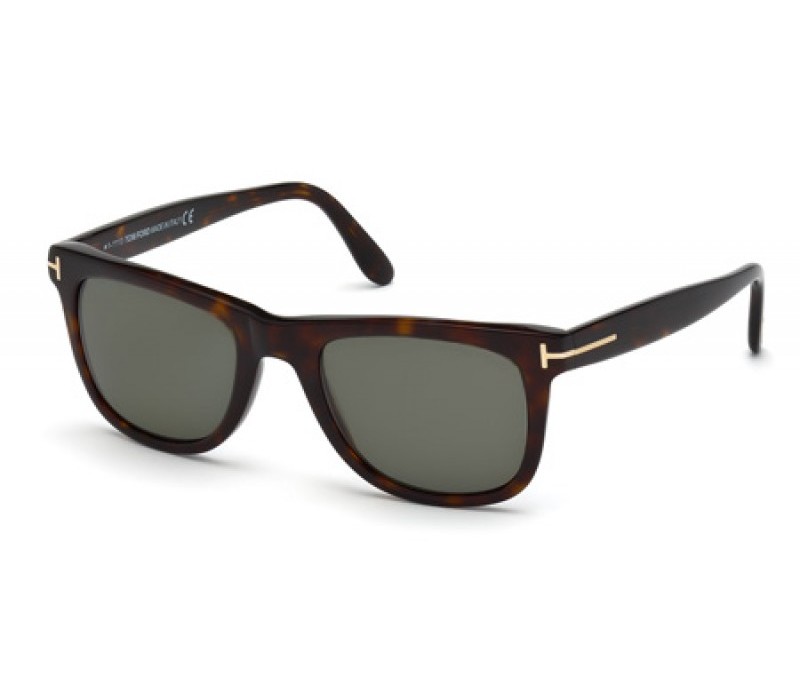 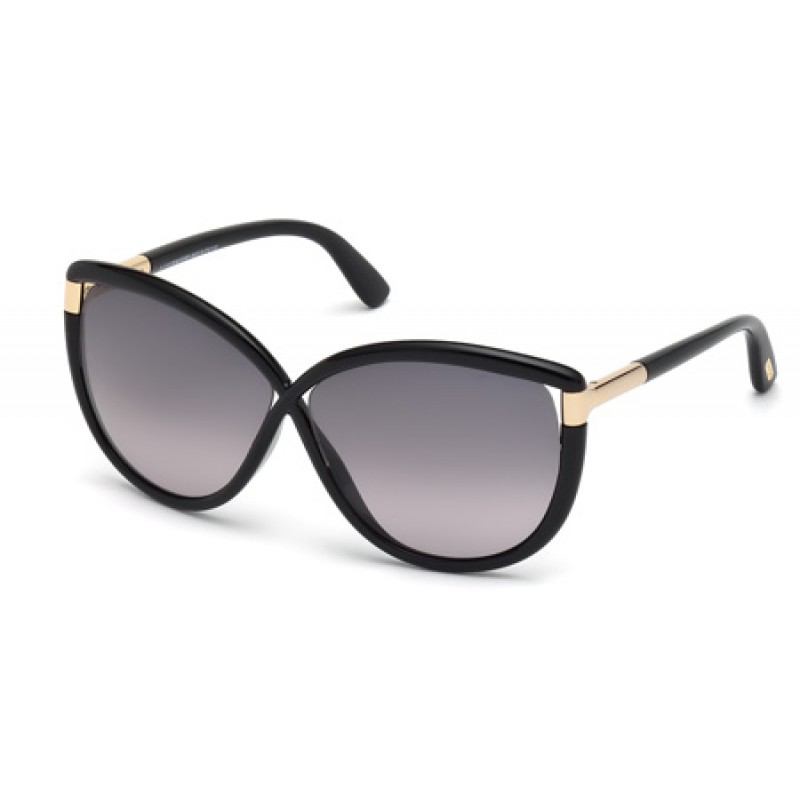